Yesterday, the Junior Room enjoyed an abundance of activities that Killarney had to offer. 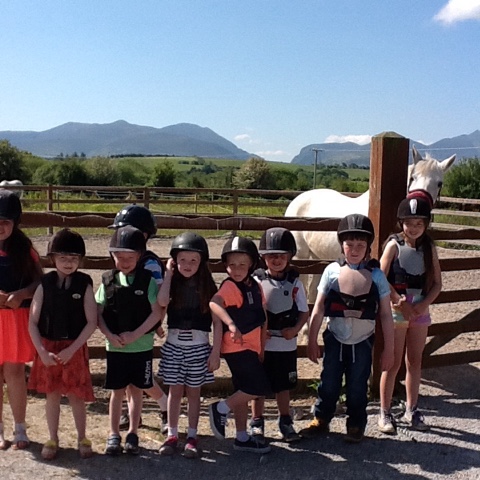 First off, the Junior Room visited "Pony Tales" where they were introduced to all the horses and ponies that reside there. The children were given the opportunity to groom Jacko, one of the horses. The children thoroughly enjoyed the horse ride around the arena where they were each given 2 rounds and finished with a trick called, 'Around the World'. This involved performing a 360 degrees rotation on the saddle of the horse and every child masterfully completed the task! 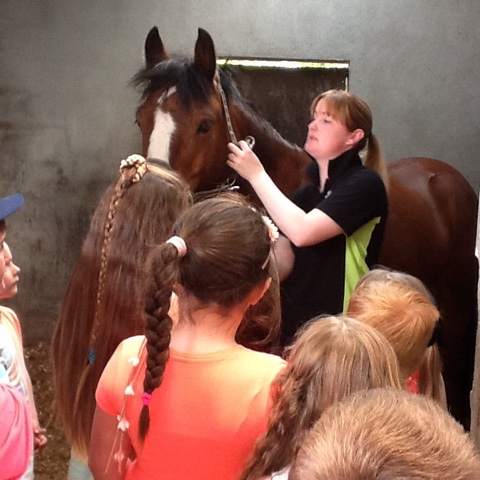 By about 11:30am, we had arrived at the Outlet Centre where we were to meet the tourist train. We headed to Ross Castle where we fed the ducks and boarded a boat. It brought us out to Inisfallen Island. 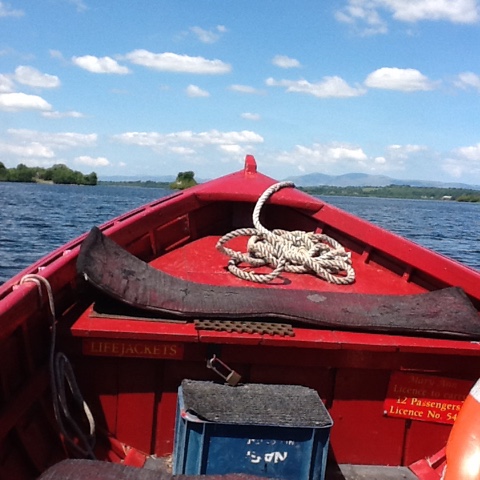 The boat ride was beautiful and therapeutic, the sight of O'Donoghue's Rock and the glinting water in the summer sun transported us back to Ireland's past where the boisterous individuals of Inisfallen Island were abandoned and punished as prisoners on this rock, never to escape. 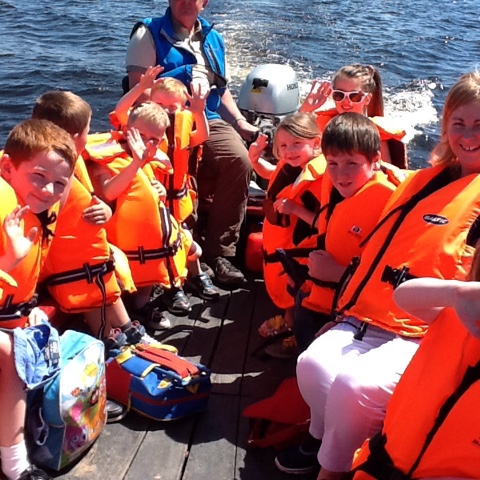 Once we arrived at the island, we settled down at a picnic bench and dug into our lunches. The island was peaceful and is most definitely the gem to Killarney's beautiful treasures. Once we had eaten our fill, we had a game of soccer and then we decided to explore the island were we learned about the wild foxgloves and ferns that grew there. Once we reached the periphery of the lake, we turned back and packed our bags to return to the mainland. 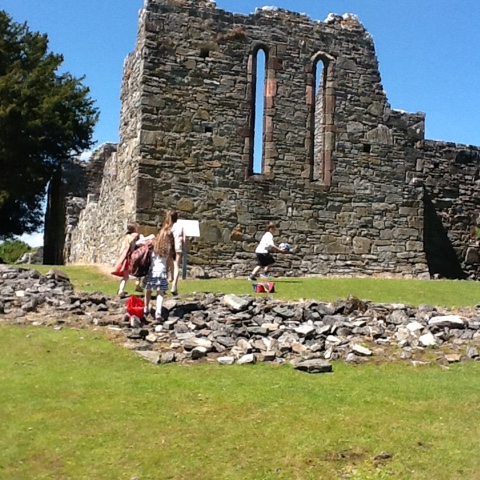 We boarded the train and went for a tour of Killarney town. Music was playing, hands were clapping, feet were tapping and everyone on the streets looked in and smiled. It must have been some sight to behold! 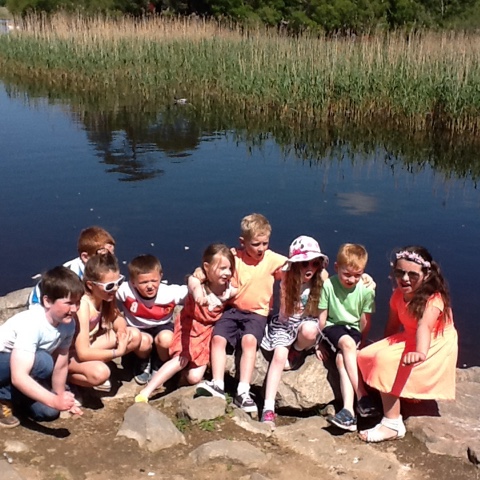 The children really enjoyed the playground where they had a go on the zipline, the swings and conquered the climbing rocket. By now, we were all exhausted from our exciting adventure at Inisfallen Island so we decided to head home. 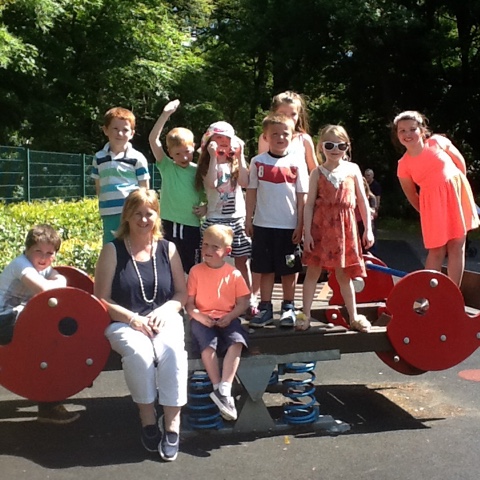 However, the day was much too hot to go home without ice-cream! One pitstop later, we were en route home to Shrone where mothers were waiting patiently for their children. 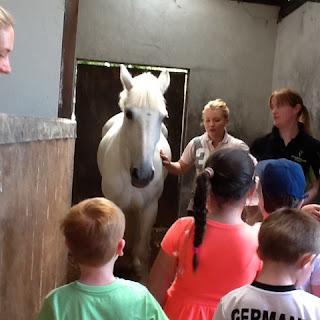 Everybody that attended the tour, students and teachers alike, had a wonderful day. 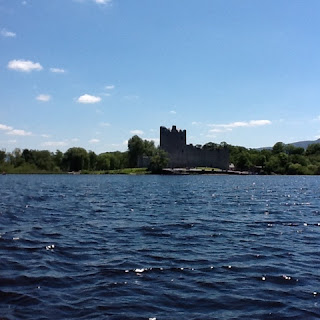